Here we are again, the end of yet another year. My 2012 sewing was still a
success, even if I did not complete as much projects as intended. Each year
I’ve become more aware of my sewing and took time to enjoy it. For now I’ll stay
focus on harnessing the skill and not the number of finished pieces.

My
favorite piece was the Burda Vintage dress 🙂 I really liked the Daisy
Book bag from Girls in the
Garden. 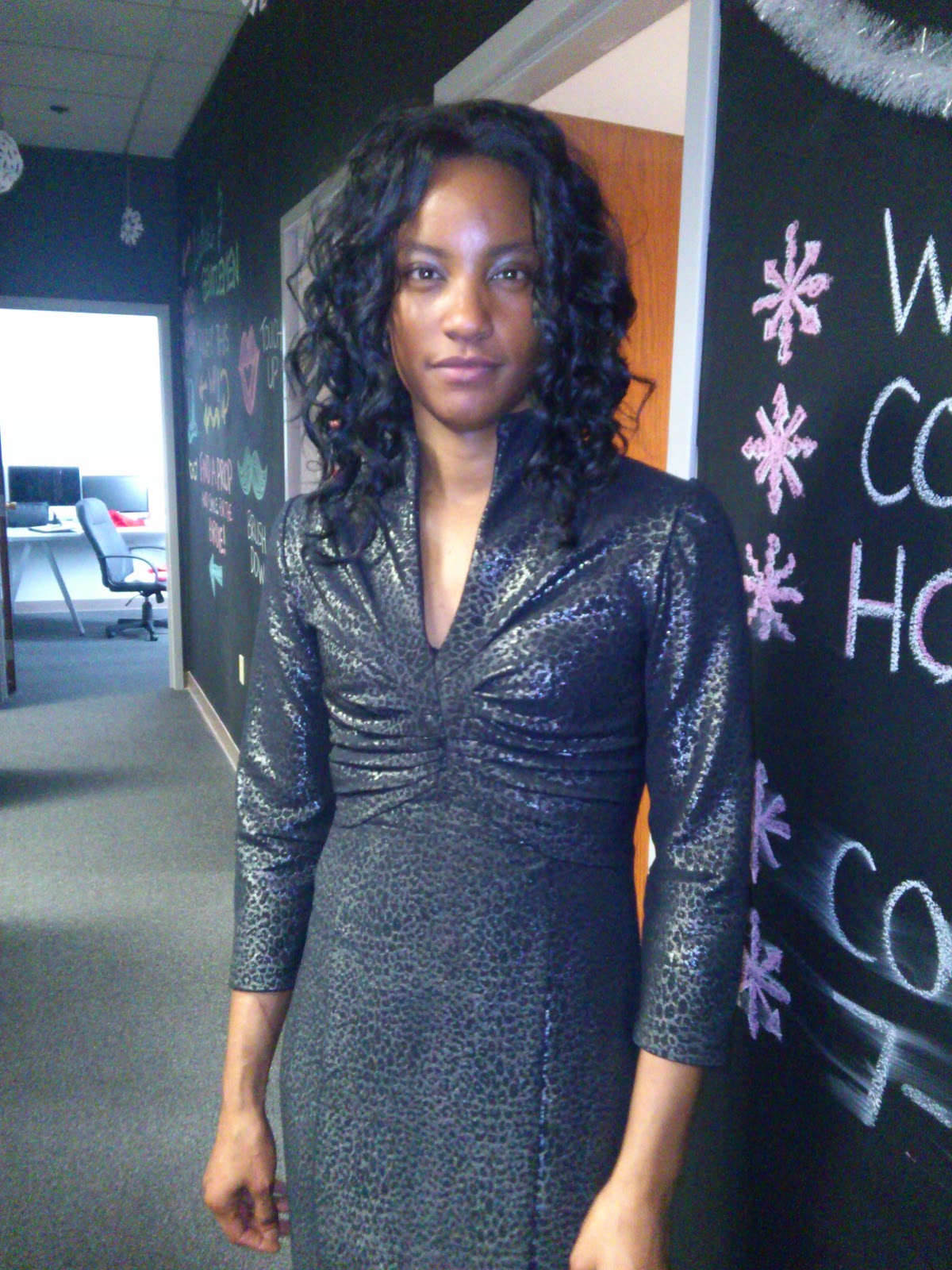 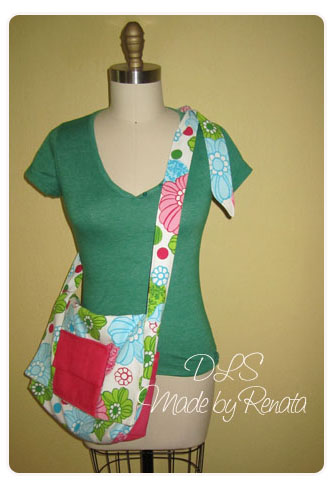 and the most
unsuccessful was the first of the Sew Contiguous Project Burda Jacket 127 09/2009. As stated in the update, maybe it
can be salvage. I’m so not into UFO 🙁

2013 Goal
I hope to be
intentional with my Sew Contiguous and Sew-what’s-New (Simplicity Channel) next year 🙂
However I’ll keep my goals attainable.
Let’s see what can be
done in 2013, as I’m very optimistic. A few thing I should point out, my resolution
was going to be not to purchase anymore sewing patterns. However I know my
weakness and decided that I will use as much of my on-hand pattern, pattern magazine,
sewing books in 2013.
Also, I’ve been checking
out the Craftsy  website and plan on purchasing a few classes.
I love the fact that you can go at your own pace. Speaking of pace I’ve cut my
running to 8.00/mile per sec (never thought that was a possibility)
Mastering lining
would be a great plus in the coming months and also the knowledge of choosing
the perfect lining fabric.

Wishful Thinking
I would really like
to make a military
jacket, but I need instant satisfaction. With young kids~ it’s so hard to
do without losing sleep. A well structured tailored pants is another good
addition for my wardrobe. Oh I would really love to make an Odd
Molly inspired piece. 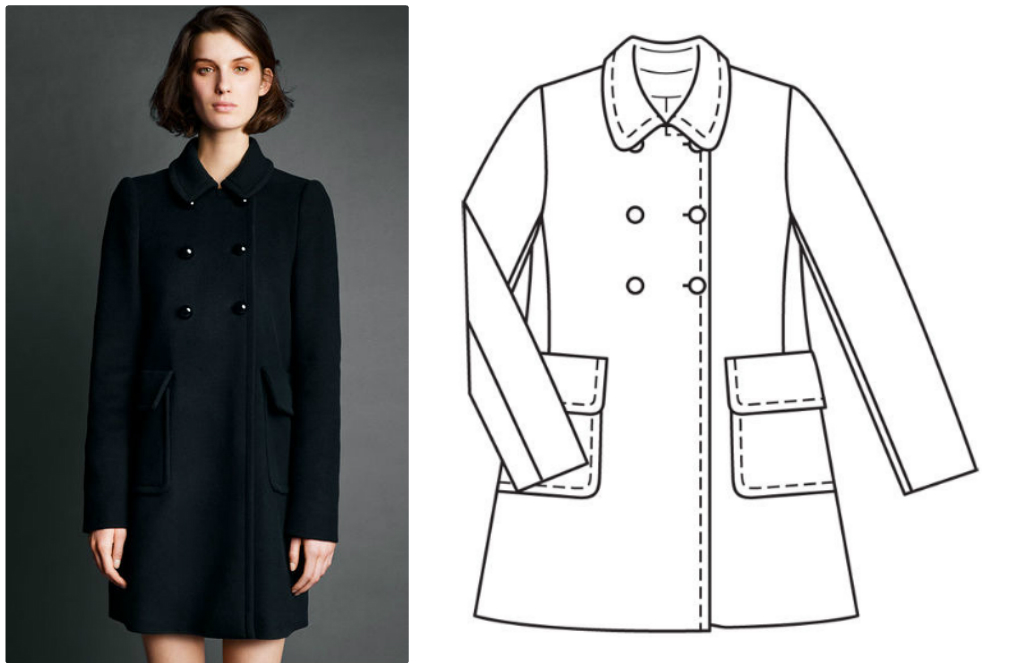 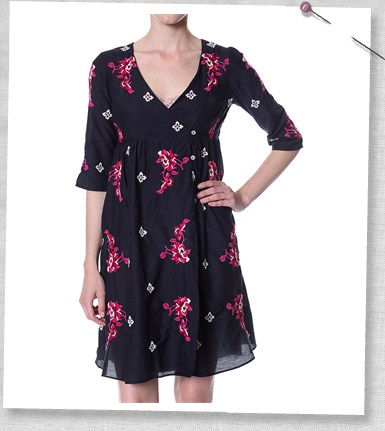 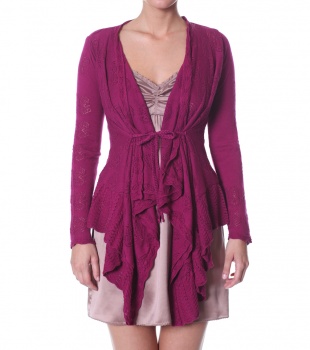 [Images via OddMolly and BurdaStyle ]

I know I said I wanted to make this year
attainable, but keeping everything attainable is overrated 😀

This site uses Akismet to reduce spam. Learn how your comment data is processed.

Hello! Welcome to my blog, my name is Renata and I use this blog as my creative outlet. I’ve been seriously sewing for 10+ years and recently started a YouTube Channel.

END_OF_DOCUMENT_TOKEN_TO_BE_REPLACED